Keystroke was founded in 1994 primarily as a local technical sales & services company. In 2004, Keystroke made the switch to focus their business on database and web solutions, with Act! CRM being the most recommended solution.


Act! software consulting allowed us to leverage our networking experience to better deploy and host our customer's databases from anywhere in the world, and it wasn't long before we became the dominant reseller in the country, earning the distinction of Act! Master Distributor for Canada and the exclusive Act! hosting provider for Canadians.
Through many business acquisitions, hard work, and a clear vision, Keystroke became the #1 Act! Reseller in the world in 2015, with almost 30 Act! consultants employed or under our management, spread across three counties. Along the way we also developed our own line of Act! products, simply known as the "Act4" product line, which focused on industry verticals such as real estate, wealth management, mortgage brokers, tech support, and even the world's only integration between Act! and Hubspot.

With our acquisition of Contactik in mid 2016 (the French distributor for Act!), Keystroke was able to offer services in both English and French, and became the chief French technical support resource for Act! in North America. Only a few short months later, Keystroke later acquired Handheld Contact, the #1 mobile solution for Act!, which instantly extended our distribution reach across the world. By mid 2017, Keystroke acquired the former #1 Act! reseller, DesignR1, furnishing them with another bevy of addon products that rounded out one of the largest collections in the world. It was fitting then, that in 2018, Keystroke took over the management of the Act! Addon Store, boasting the largest collection of addons anywhere. It was during 2016 and 2017 that Keystroke acquired Webplanner and Project KickStart respectively from Experience in Software, and later approached Swiftpage about developing the custom table technology that would later be featured in Act! Premium Plus.

Now Keystroke has offices in Montreal, Toronto, and Kitchener, with 33 full-time employees spread across Canada and the United States. 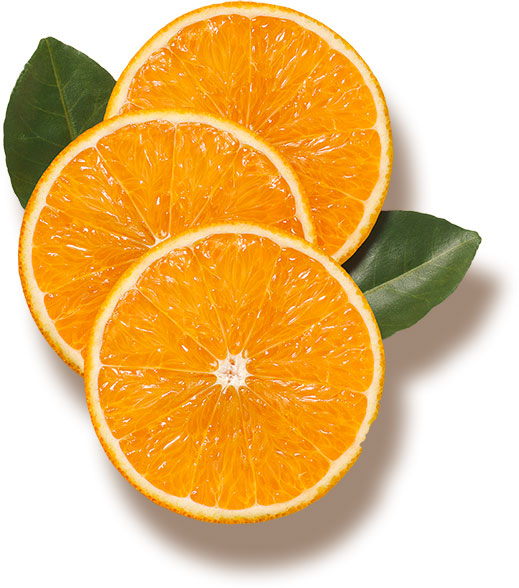